As John Szarkowski said of Ansel Adams, Americans “sensed that he believed in something that they believed in; not the high sentiment of conservation, or the science of ecology, or the art of photography, but the deeply romantic idea that the great vistas and microcosmic details of the wilderness could be seen as a metaphor for freedom and heroic aspiration."

These photographers share their devotion and lived knowledge of known and beloved places. Shaped by living on America’s coasts, their juxtaposed images reveal art that is both personal and political, motivated by the love of family and community, expressed through a celebration of nature.

Located on the 3rd floor of the Helen T. White Galleries building.

Ansel Adams was an urban boy growing up in the then wild sand dunes of San Francisco. He found refuge and health in the Western wilderness. As a pianist, he applied the discipline of music to his interpretation of intimate and grand landscapes. He had an equally deep knowledge of the mountains, his camera, and his own pioneering darkroom techniques. Adams believed in and worked for acceptance of photography as fine art, and shared his insights in numerous art, technical and aesthetic books.

Ernest Brooks II, the famed under-ocean photographer, died November 17, 2020, at the age of 85. Brooks was born in Santa Maria, CA on the Pacific Coast. His parents were professional photographers working in South America. He was also reared by his grandparents from the Azores. He accompanied his photographer father with his 8x10 view camera in the field and in the darkroom. At age 13 Brooks got his first vessel and began to dive off Santa Barbara, using an early Pirrelli drysuit and an old squeaking regulator.

Brooks graduated from his father’s institute and studied with Hans Haas, a pioneer of underwater documentaries. Ernie Brooks II established the school’s underwater photography courses. As president of Brooks Institute of Photography and a famed diver, he became a prominent spokesman for the marine world.

A pilot with the U.S. Air Force as a young man, Brooks flew across the world. He met Jacques Cousteau in Africa where his boat, the Calypso, was being built. They worked together for 17 years, traveling the world as Brooks trained Cousteau’s photographers.

Brooks’ work was recognized in many awards and tributes during his lifetime. He had the perspective of overview as well as intimacy with life in the ocean as a diver and photographer. His happy, gentle demeanor is evident in the response of sea creatures to him as he photographed life in oceans.

Dorothy Kerper Monnelly is a slight woman who lugs her large-format camera equipment into the tidal Great Marsh of Massachusetts for first light. An engaged citizen who lives her values, Monnelly is a “new indigenous woman” of the marshes and tidelands.

“No landscape photographer at work today has done more to focus attention on the spectacular beauty of New England’s threatened coastal marshes than Dorothy Kerper Monnelly. Her body of work has helped inspire a growing movement to protect this fine-tuned, biologically rich ecosystem—long maligned as a wasteland—from human encroachment and irreversible damage.” - Edward O. Wilson

Born in Pueblo, Colorado, as were his parents and grandparents, Scott Campbell lived in Mogadishu, Somalia and Monrovia, Liberia during his childhood, returned to Pueblo for several years, and ultimately settled on the Monterey coast. (His father was a student at the Pasadena Art Center when Ansel Adams taught there, and did mass communications for AID in Africa). Scott’s diving passion began as a sport fishing hunter off the coast of Mexico and California. A freediver at home in the ocean who doesn’t spook the fish; they are at ease and curious to investigate this new fish and swim toward him, a gift for a photographer. As a freediver Scott can hold his breath for seven minutes in the water, and competed for the US as a member of the USA Free Diving team. Professionally a portrait photographer, Scott is equally adept at making portraits in the ocean.

Water fascinated Chuck Davis before five years of age when the little munchkin was playing and swimming in Nantucket Sound wearing a dime-store face mask (as soon as the cold water of the Atlantic was tolerable). He earned degrees in fisheries biology from the University of Massachusetts / Amherst and in filmmaking from the Brooks Institute. From the freezing climes of Antarctica and Greenland to the heat and humidity of the Amazon, he has worked over 40 years as a specialist in marine and underwater photography and cinematography and director of photography. These films include numerous IMAX productions, such as the Academy Award-nominated films, Alaska: Spirit of the Wild, and The Living Sea. Davis has also worked extensively with the Cousteau filming teams aboard vessels, Alcyone and Calypso with Jacques-Yves Cousteau and his son, Jean-Michel, and shares their conservation ethic. Davis is the author/photographer of California Reefs (Chronicle Books), c. 1991. In 2017 he was awarded the prestigious NOGI Award for Arts by the Academy of Underwater Arts and Sciences as the artist who brings the majesty of the underwater world to people everywhere.

As the son of a career Army officer, Ryuijie was born in Otaru, Japan, and lived around the USA and again in Japan until his father’s retirement. When Ryuijie was stationed in Guam, he continued his love of scuba diving and learned underwater photography. He returned to Monterey, California, for studies and had a successful career in lithography. For over thirty years, Ryuijie has steadfastly pursued his own photographic vision and has acquired a reputation for his exquisite platinum/palladium prints. His work is in museums and private collections, including the Getty in Los Angeles and the Center for Creative Photography in Tucson, Arizona. Silvergrain Classics, Camera and Darkroom, Rangefinder, B&W Magazine, View Camera, and Lens Work have featured his work.

Camille Lenore moved to the Monterey Peninsula for its diversity of marine life and its community of divers.  Lenore studied alternative processing and film production with an emphasis in replicative media at California State University of Monterey Bay and became a certified diver. She continued her studies in language, art, and cultural studies at the Sorbonne University in Paris (Paris IV), France. Following her return to the Monterey Peninsula in 2004, she assisted Ryuijie in printing platinum portfolios. On One Breath by photographer Scott Campbell inspired Camille to photograph in the sea. She studied freediving physiology. Ryuijie and Camille share a Japanese heritage and together create their platinum palladium prints Kanchi, Quiet Place, in Vital Waters.

Robin V. Robinson explores the way we look at the planet and ourselves, focusing especially on water. Her background in engineering, music, and depth psychology contribute to her unique way of seeing. Embracing the element of chance in her Monterey darkroom, she enjoys the alchemical process to create magical prints. Her work is in museum collections in the USA and France.

Jeanne Falk Adams is former CEO of The Ansel Adams Gallery in Yosemite National Park, a family business of 104 years. Through her 25 years with the gallery, she designed and directed photography exhibitions, symposia, and workshops. Her expertise in the field has made her a much-sought-after reviewer, juror, lecturer, and advocate for creative photography. She is also one of the rare individuals to have viewed every reproduction print of Ansel Adams’ expansive collection. 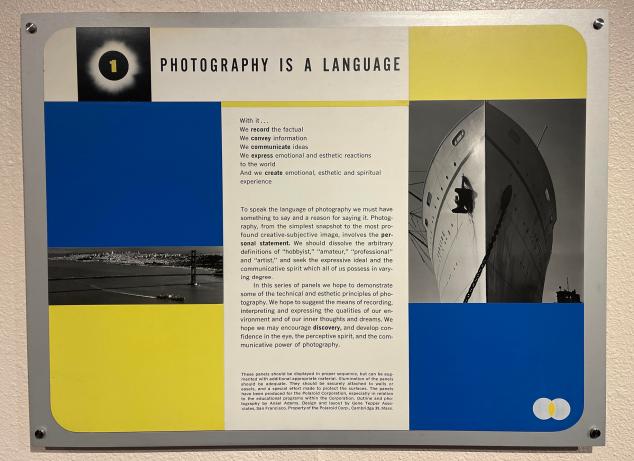 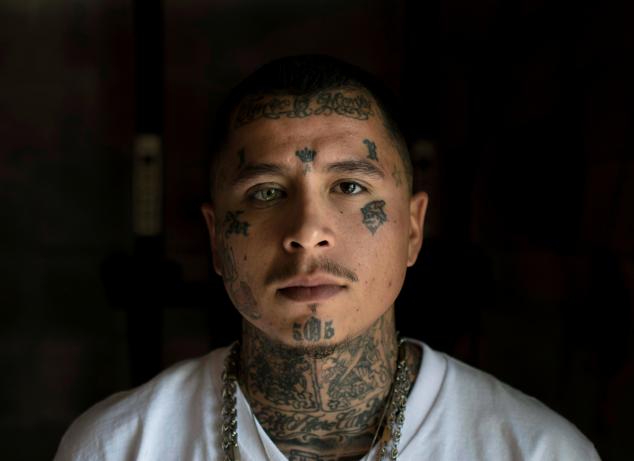 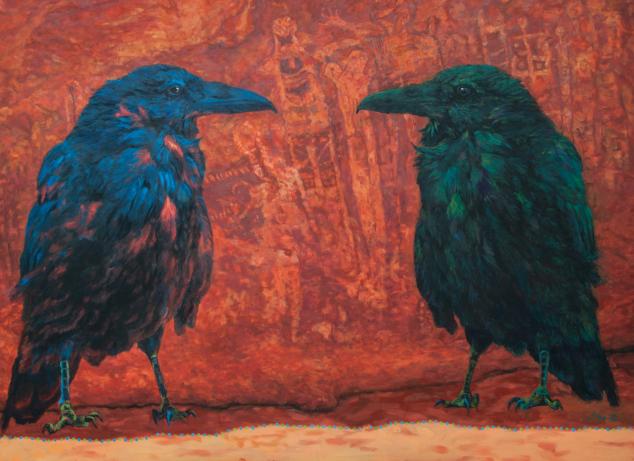 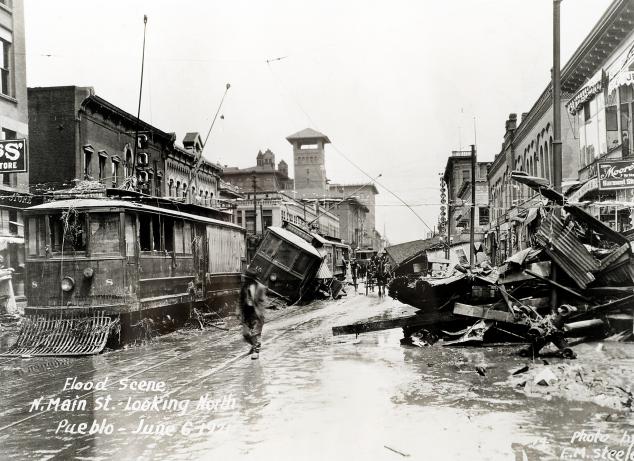 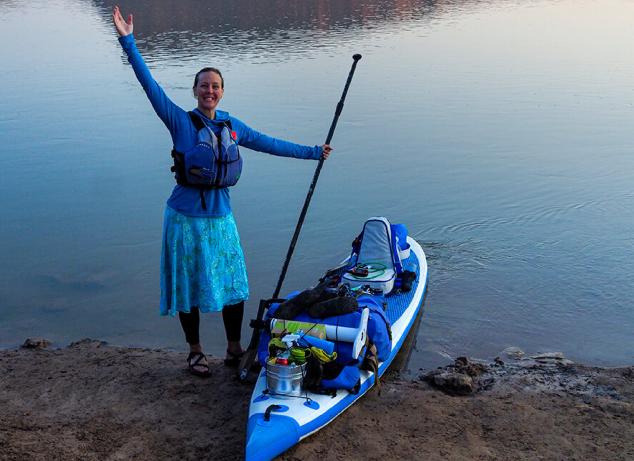